Learn more about
our stylish equipment

X DETAIL
Back of our
ergonomic vest 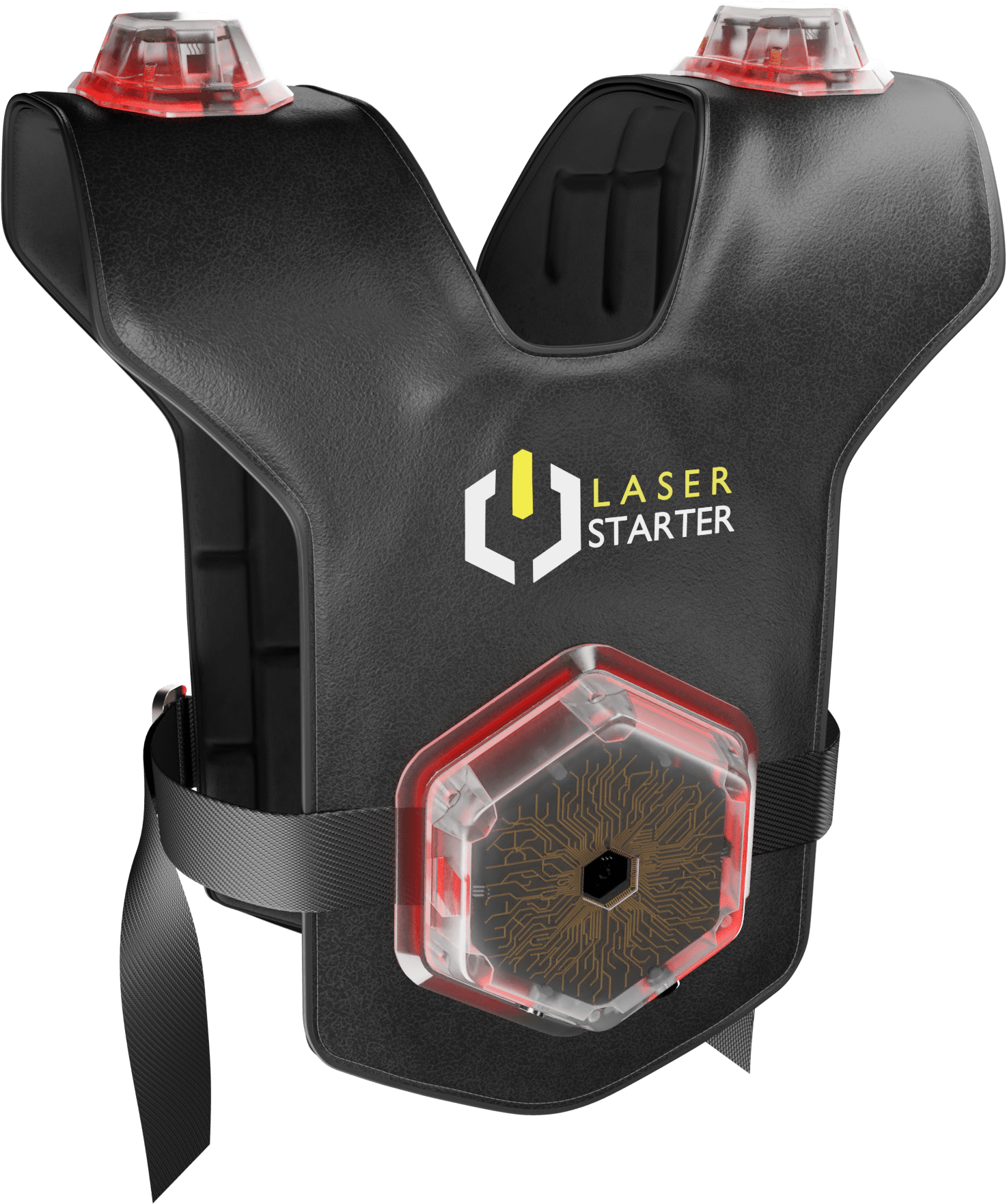 Can be used even with
your current equipment

X DETAIL
Request pricing We are happy to help 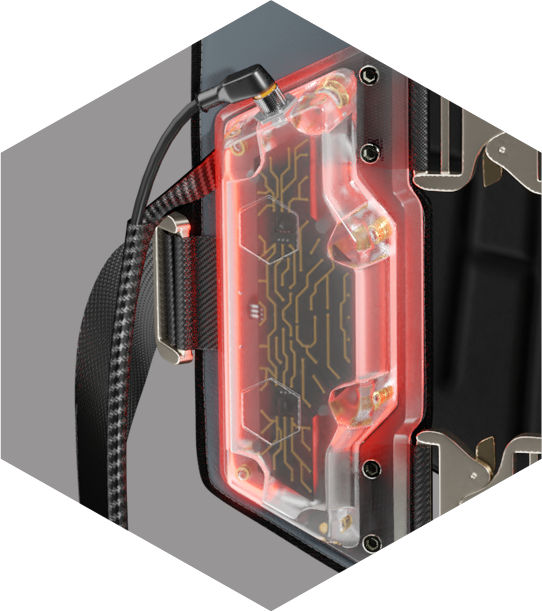 Contains a green and red laser, specially designed optics and a hit detector
The barrel ends with a rubber casing for increased safety during collisions and less wear during falls.
The lower part contains a rubber speaker grill, a flashlight and a wide-spread shot transmitter.
The front of the grip is equipped with two buttons and a touch sensor to check that the weapon is held with both hands. It is shaped in such a way to be comfortable in the hand and for both buttons to be reachable just by moving the thumb.
The inner weapon chassis is made from duralumin, which makes all of the weapon’s components protected from any collisions. The chassis extrudes from the weapon in this spot. It looks fantastic.
The threading is directly in the duralumin, which removes the problem of easily breakable plastic inlays.
Specially designed rubber casing protects the full-color LED display with a 3mm thick polycarbonate glass. The rubber end of the weapon prevents possible injury when aiming with the weapon up.
The protective cover of the cable between the weapon and the vest is sewn from carbon leather, which is flexible and very durable. It is attached inside the weapon and the vest. It comes out of the weapon from the bottom, resulting in it not coiling around the player’s arm. It is pleasant to the touch and abrasion-resistant.
Our special lighting solution for each hit point is unique and patented. We utilize diffuse lighting, so that no LED shines into any player’s eyes and does not dazzle them during a game in a dark arena.
It also shines a lot less onto the surrounding walls and ceiling around the player, thus not disclosing their position.
Each hit detector contains two independent sources of RGB light, making it possible for the inner and outer sides of the cover to have different colored lights.
The side strap is adjustable for almost any body type. Because the clasp is in the center, the player does not have to look for dark straps hanging behind their back, but intuitively searches their sides.
The grip hand position is suitable for small and large hands alike. A vibration module is located directly under the gunstock that notifies about various events in the game. Because of this, it is impossible to “overhear” them.
Our equipment is in your arena. That is why it should have your logo on it. In this spot, you can have a logo or anything else you might want, we will print it on a leather patch with Velcro. There is also a number for easy vest organization.
We are proud of our removable, comfortable, anti-perspirant padding, which distributes the weight of the vest across the whole body. It has horizontal and vertical grooves for better ventilation and sweat outlet. And it is made from a material that dries up very quickly.
The shoulder pads have three hit detectors each, oriented in three different directions, making it possible to hit the shoulder even from a side.
The vest can be unclasped in the middle, allowing for the most natural method of putting it on and off. Thanks to its large gap, it dissipates heat better when running. The clasps are used by mountain climbers and they are practically indestructible.
The front hit detectors have two sensors situated vertically and a third on the side of the cover. This way, they cover a larger area for frontal hits. Because of the side detectors, the player can be hit even when walking sideways and with shoulders tilted back (a typical form of defense against being hit with other vests).
This is an amazing feature both from a practical and aesthetic standpoint. Try aiming with black sights in a dark arena. These sights shine with the player’s color, making it possible to distinguish a player peaking from behind a corner. The diffuse character of this light does not dazzle the player even when held right against their eyes. The horizontal line helps when aiming before the first shot.
A vest made in the Czech Republic from highest quality leather. You can even choose from various colors or the exclusive carbon variant.
A second speaker announces to the player everything they need to know through a hole above the display.
We have designed the panels so that they do not disturb the player during a game and do not reflect lights or lasers in a dark arena. The paths are gilded. All panels are made according to automotive standards, treated with a special coating against humidity.
You can turn off the vests with a key on the back for transport or when not in use.
A feature we are very proud of is magnetic charging, which has these advantages:
You do not have to look for a port into which to plug a charger, the magnets connect by themselves,
The charging pads are located in the back and on the bottom, removing any risk of contact with sweat,
If someone grabs a vest that is charging, they will not break the connector and the magnets will simply disconnect (similarly to Macbooks).
For younger children and even smaller women with various proportions, you can set the vest in such a way that it holds tight.
When the vest is tightened up, the padding is completely in contact with the body, which means that it does not bounce around and fits comfortably.
The rubber is flexible enough so that it does not pull too hard while also having a wide enough range of flexibility.
This abundant, two-way profiling ensures better breathing of the whole body.
Original design created for the needs of laser tag.
The material dries faster thanks to its larger area. 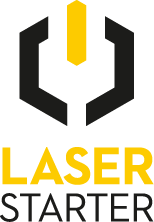